** UPDATE #1 **
A composite sketch of the man suspected in Saturday's stranger danger case in Cape Coral has been released in hopes of securing a name. Residents are asked to take a close look at the sketch and contact Crime Stoppers with any information on his identity and possible whereabouts. Anonymous tips can be called in to Crime Stoppers at 1-800-780-TIPS (8477) or at www.southwestfloridacrimestoppers.com. 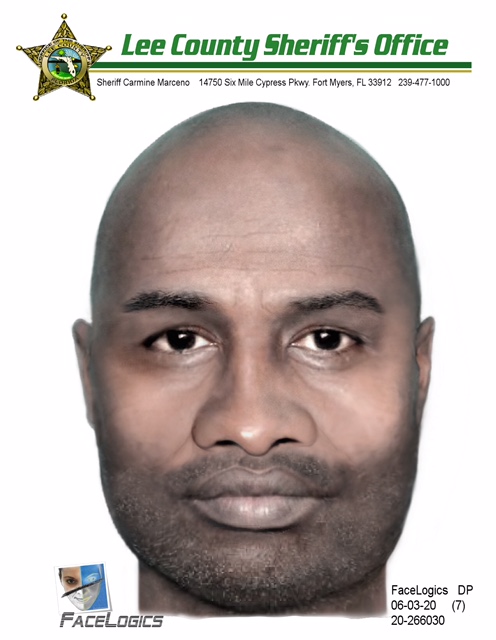 ORIGINAL PRESS RELEASE:  MAY 31, 2020
Southwest Florida Crime Stoppers is asking for the public's help identifying and tracking down a middle aged man who tried to lure a juvenile female into his car late yesterday afternoon.
The victim was walking home from the Wal Mart store on Skyline Boulevard in Cape Coral on Saturday, May 30 around 4:50 p.m. when a unidentified black male pulled up next to the victim. He said she was beautiful and that she should get in the back seat of his car. An alert neighbor witnessed the incident and intervened to protect the girl, which caused the suspect to flee the area.
The suspect is described as being in his 50s, bald, with a grey stubble beard and a Jamaican accent. He was driving a grey Honda Odyssey that had a pink Auto Nation plate frame. Anyone with any information on this incident, the driver or the suspect vehicle is asked to call Crime Stoppers at 1-800-780-TIPS (8477). All callers will remain anonymous and will be eligible for a cash reward of up to $3,000. Tips may also be made online at www.southwestfloridacrimestoppers.com or on the P3Tips mobile app. 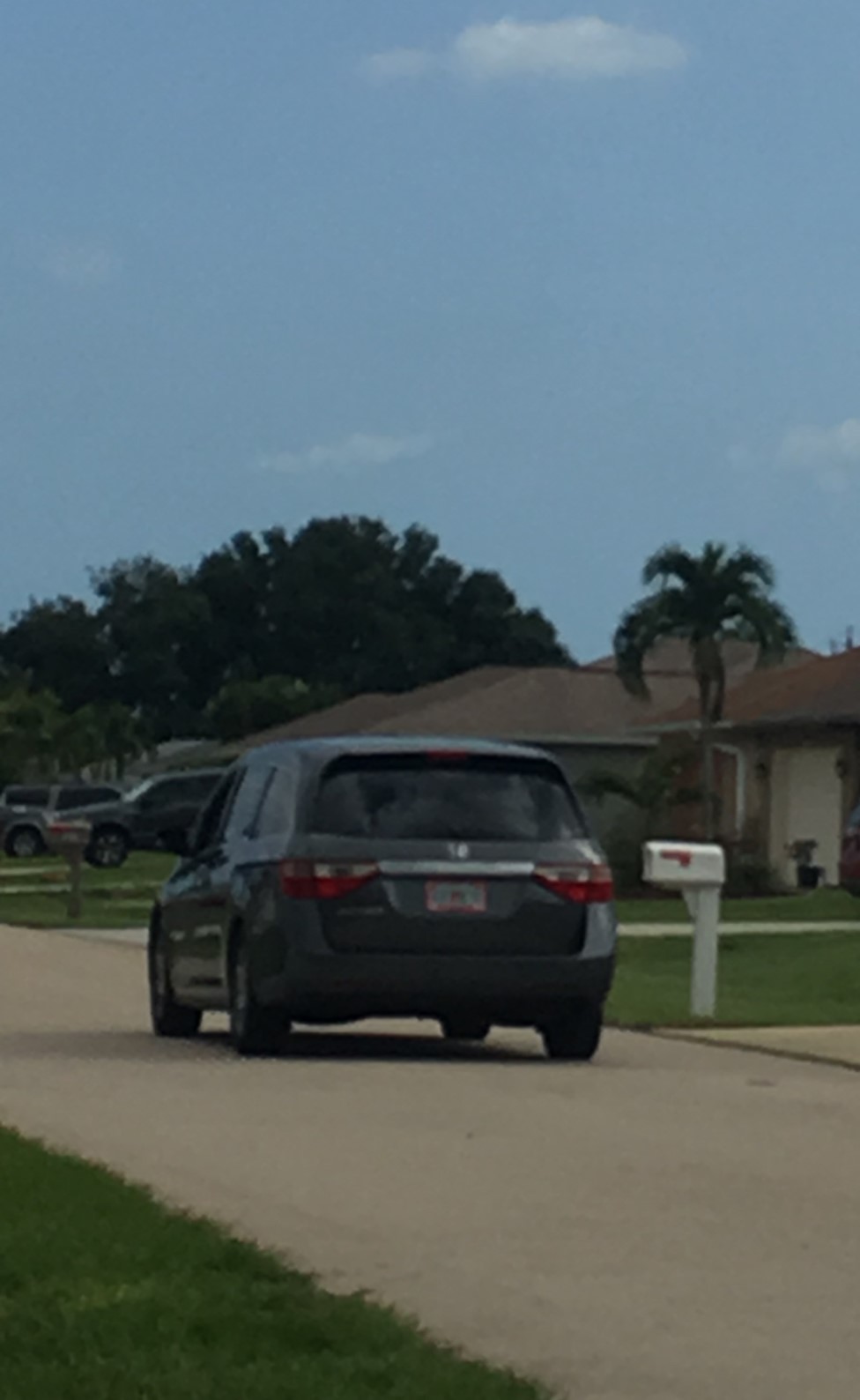